The more blockchain technologies are used and adapted, the more they develop and change. In addition, this year the crypto market has been going through a lot of changes because of economical and political conditions. Since the Federal Open Market Committee (FOMC) announced a 0.5% increase in interest rates that are effective from June 1st, both crypto and traditional market prices have been declining. The recent Luna crash has also caused a panic selling spree among crypto traders and lowered overall trust in cryptocurrency as a reliable investment tool.

While the market is certainly in a bearish trend, other major factors are in place to possibly influence the future state of cryptocurrency. Let’s look at the most credible predictions on crypto for the next couple of years.

While the crypto market is extremely diverse it’s widely accepted that Bitcoin still remains the main indicator for the market movements. Usually when the price of BTC goes up or down, most altcoins follow the same direction. Since BTC is the most popular coin for casual and new traders and has the largest trading volumes, its price is also indicative of overall market sentiment. So let’s see what experts are predicting for the nearest future of Bitcoin price.

Guggenheim Chief Investment Officer, Scott Minerd, believes that it’s possible that BTC price may crash to $8,000. He explains: “When you break below $30,000 consistently, $8,000 is the ultimate bottom, so I think we have a lot more room to the downside, especially with the Fed* being restrictive”. This is a very pessimistic prediction, as Bitcoin has already lost around 70% from its all-time high of nearly $69,000.

On the other hand, a lot of experts believe that a reversal trend is around the corner. Price correction is more than possible after such a big dip. ″[The] market, in my personal opinion, became maybe a little irrational, or maybe a little reckless to a certain extent. And when the times like that come, [a] correction is normally needed, and at the end of the day [is] healthy”, Mihailo Bjelic, co-founder of blockchain company Polygon said.

Data from Cointelegraph Markets Pro and TradingView shows that the level of around $22,000 is acting as a support. The BTC price can be expected to follow the direction depending on whether the price breaks this support level and its behavior afterwards.

Decentralized finance, or DeFi, is designed to eliminate the issues that are persistent in traditional centralized systems which give users less direct control over their money. In DeFi, the Ethereum and blockchain applications allow several entities to hold a copy of all transactions. Since nothing is controlled by a single source, it gives more flexibility and transparency.

Up until May 2022, DeFi sector has been growing rapidly, partly because of the NFT craze that took over the conversation about blockchain. Then, “at the end of Q1 of 2022, the DeFi market cap slightly decreased from $150 to $141 billion,” according to CoinGecko report. “These levels were last seen in mid-October of last year, before the Q4 2021 run-up”.

Frank Downing, analyst for St. Petersburg-based ARK Invest, explained the current situation in a recent virtual TECH Talk on the future of NFTs: “I think as the broader markets have been selling off crypto, especially in the NFT space, we’ll see some consolidation, and some of that froth will die out. It’s hard to put an exact time frame on it, but in the two to three-year time period, you’ll see … these big ideas that are being talked about now come to fruition.”

Besides utilizing the advantage of established digital ownership that NFT popularized, the DeFi technology is also useful for other purposes. There have already been reports that more central bank digital currencies (CBDCs) will be developed and launched over the next few years, specifically in the U.S. UK and China have already launched and started to operate CBDCs as a digital alternative to the national currency.

Using DeFi would allow central banks to create programmable money with automated transactions governed by smart contracts. While there are already stablecoins that are pegged to a traditional dollar (USDT, USDC, etc.), for an investor, a digital dollar issued directly by the Federal Reserve would be a much safer option than using a stablecoin that has its collateral in commercial paper, bank deposits, corporate bonds, secured loans and precious metals. So it’s a strong possibility that both traditional finance and cryptocurrency markets will collaborate and intertwine more in the nearest future.

The Future of Cryptocurrency

Some experts predict bigger, global corporations could accelerate the crypto adoption. “What we’re looking at is institutions getting involved in crypto, whether it’s Amazon or the big banks,” says Ben Weiss, CEO and cofounder of CoinFlip. A huge retailer like Amazon could “create a chain reaction of others accepting it,” and would “add a lot of credibility.”

However, the reality of interacting with a volatile market of crypto is that all predictions are only educated guesses and speculations. Compared to traditional markets, the crypto market does not have a large amount of historical data and their analysis, so it is very difficult to predict its course. No matter what experts believe, it’s important to keep an eye out for new developments and analyze the market on your own with technical indicators and relevant news. ‘We are now definitely in a bear market but all markets suffered a lot, not only the crypto market, — says Ralf P. Gerteis, Co-Founder & CEO of Scaleswap, the next generation IDO launchpad on layer 2 scaling protocol, powered by Polygon. — We had in the last couple of years (and are still having) a series of global disasters but this should be in the meantime be priced in just as national regulatory uncertainty. Fundamentally, I personally see the market mid- and long-term positive but broader mass adoption needs to gain acceleration. My guess is that the crypto markets will accelerate during the course of November until mid of December 2022 (as reference, I would see Ethereum again at $2’750 or more). But due to the immaturity of the market, predictions are very hard to make’.

What can be said for sure at this moment is that crypto market is still in its infancy and will continue to grow into other sectors like government, law enforcement, healthcare, retail, and, of course, personal banking. There will be more accessible options for crypto enthusiasts to make payments, buy products and services, and transfer crypto as the adoption rate is accelerating. The laws and regulations around crypto are slowly becoming more clear and understandable as legislators get educated on prospects of the blockchain technologies.

Overall, there are good things that can be expected to happen around cryptocurrency and blockchain during 2022 and 2023. However, it remains a volatile and often unpredictable investing asset that requires caution and patience.

*Federal Reserve System (FRS) is the central bank of the USA, among the goals of which is to control inflation. 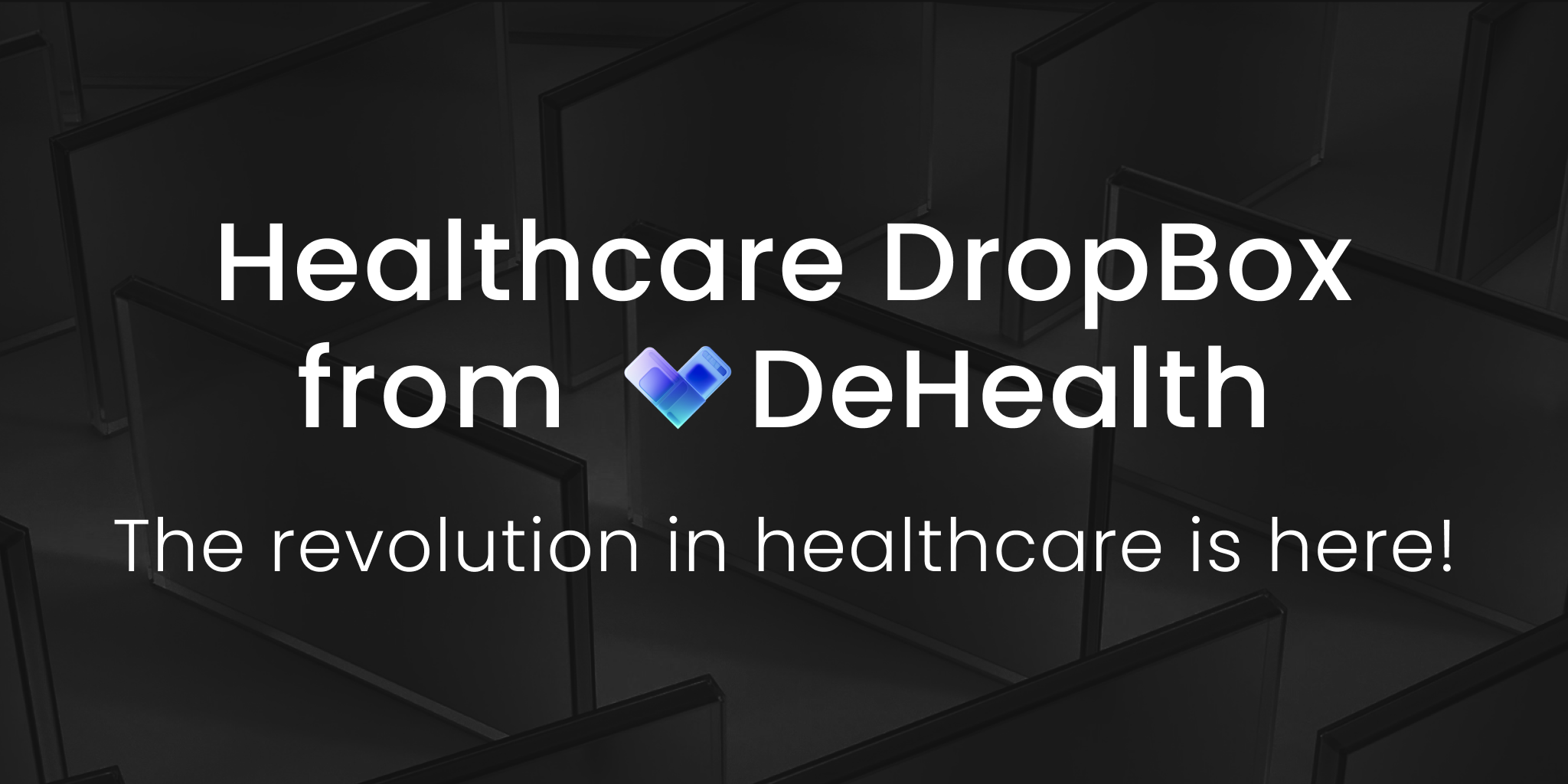